To commemorate DCM Awards Season 2018, we have been counting down the weeks until the closing date for entries by taking a look back at last year's winners.

This week it is time to highlight the Best Use of Cinema (Large) category.

Last year's winner was Vauxhall for their Awards Season tie-in. Let's take a look back at what the judges had to say about this impressive campaign. 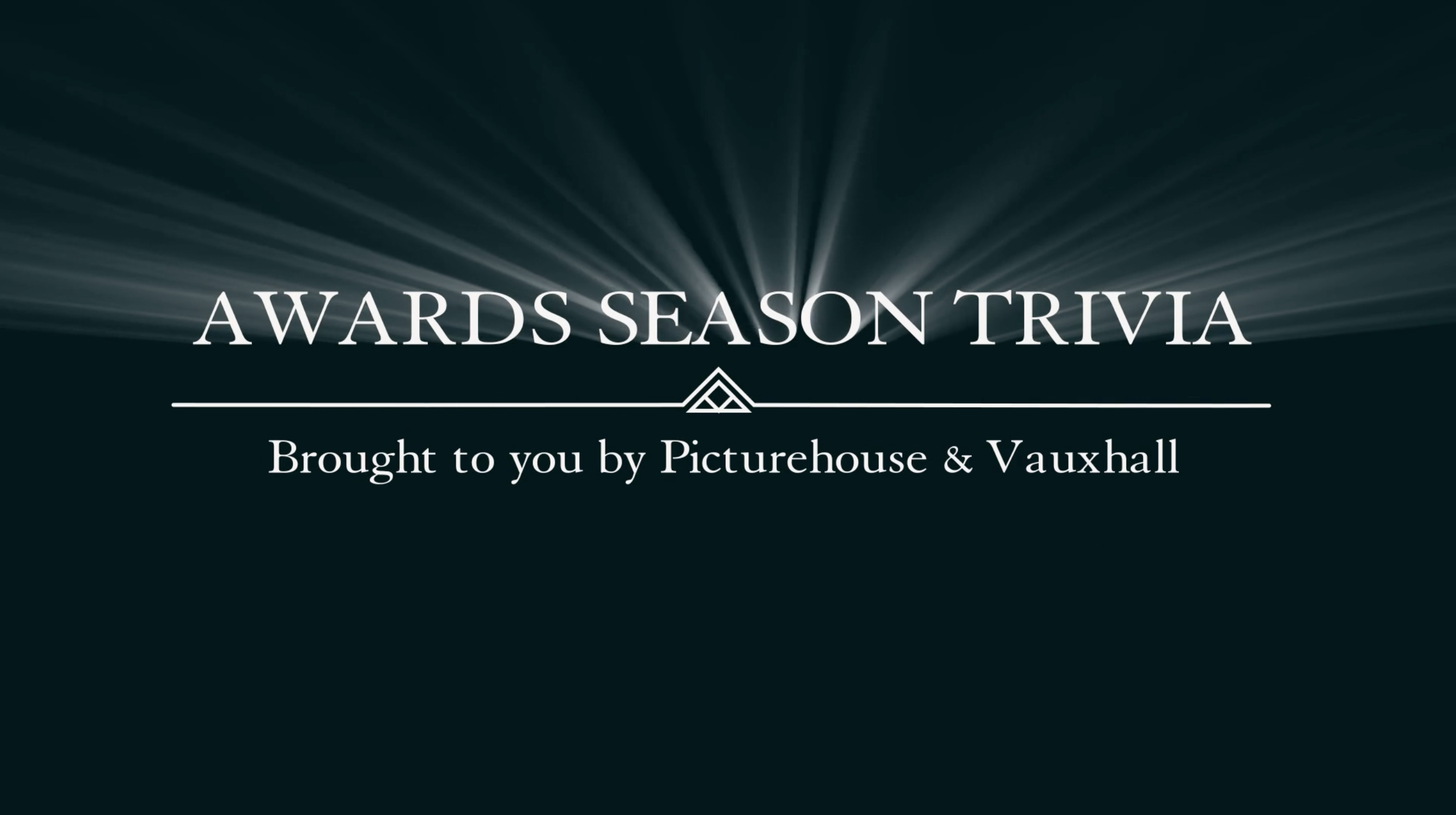 “Vauxhall enhanced its AV copy with an impactful, bespoke partnership that aligned with cinema’s Awards Season. The media execution was strong, leveraging the whole cinema environment and the latest targeting capability.”

Vauxhall needed to raise awareness, drive purchase intent and challenge established opinions of the Astra in 2017. Vizeum and Ampli identified that the target ABC1 audience profile, known as ‘British Bill’, was 25% more likely to be a heavy cinemagoer, with over a quarter visiting at least once a month. Cinema therefore offered the perfect complement to Vauxhall’s TV and VOD investment as the campaign launch in Q1 coincided with Awards Season, which attracts an even higher age and AB pro le in cinemas.

To create a truly 360 partnership, Vauxhall leveraged the entire cinema footprint. Everything was tailored to the cinema environment: awards season trivia was written for the big screen tomake the cinema visit more fun and engaging; dynamic idents were created and tailored to each location and film; and copy was updated as soon as the 2017 Oscar winners were announced. Vauxhall also leveraged cinema membership schemes to promote the partnership and add competition elements to the activation.

As a result, the crucial purchase intent metrics saw significant increases of +24% for ‘visit a dealership’, +22% for ‘ find out more about the vehicle’ and +29% for ‘talk to others’. According to Andy Biernacki, Head of Vauxhall Brand: “Cinema provided a unique and vital channel to support our core Astra model. Accessing a captive and engaged audience enabled us to convey our brand personality with some funand relevant lm trivia while delivering keyproduct features via an endearing ad that makes people smile.”

Enter this year's Best Use of Cinema (Large) category by Friday 13 July and read more about the DCM Awards.

The deadline for this year’s Digital Cinema Media Awards has been extended, meaning those planning to submit their best cinema campaigns…
Read more
See all news